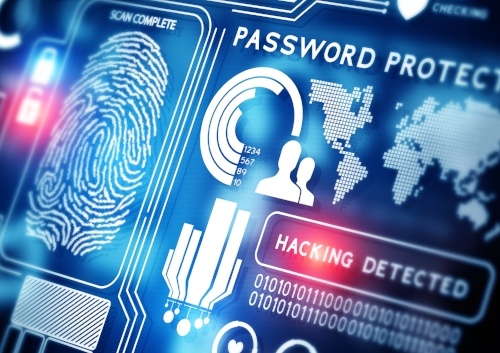 Cyber-attacks have become an international concern, as breaches in data security and sabotage are causing increasing damage to individuals, companies, and government. The notable attacks reported earlier in the year involved malicious software, or ransomware, that inscribed itself on around 300,000 computers and affected people in over 150 countries[i]. Unluckily, we knew many companies that fell victim to the malware attack waves, which compromised data and threatened to perpetually block access to data unless ransom was paid. We saw how many were compelled to adopt strict cyber security measures to curb the cyber threats. 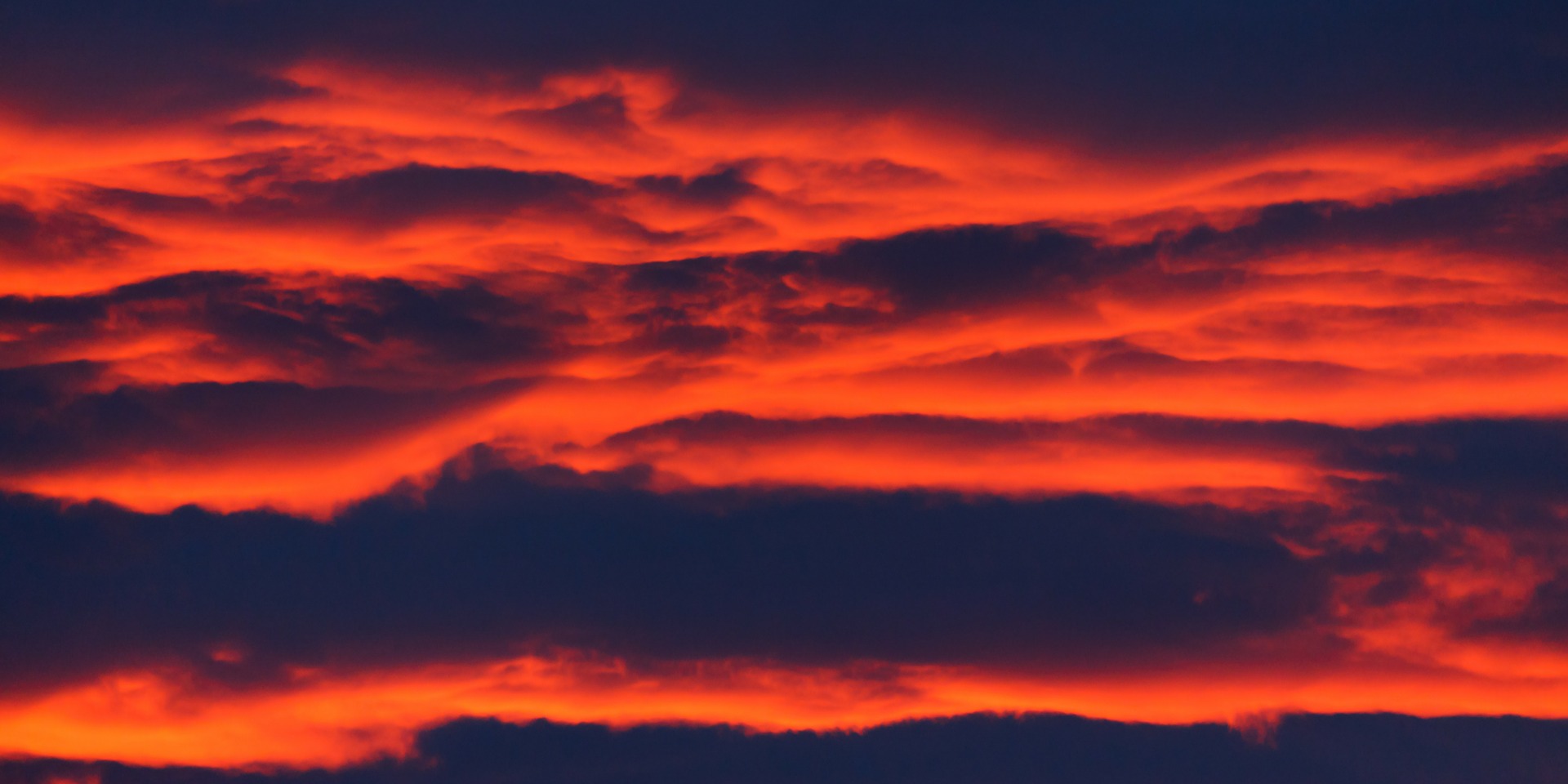 Implementation of cloud initiatives can be challenging itself, but what brings more challenge is the cloud integration with on-premise workflows. Experts have some useful tips for your IT team who'll be in charge of connecting hosted services to your company's infrastructure.

Benefits of Cloud are Nothing Without Security 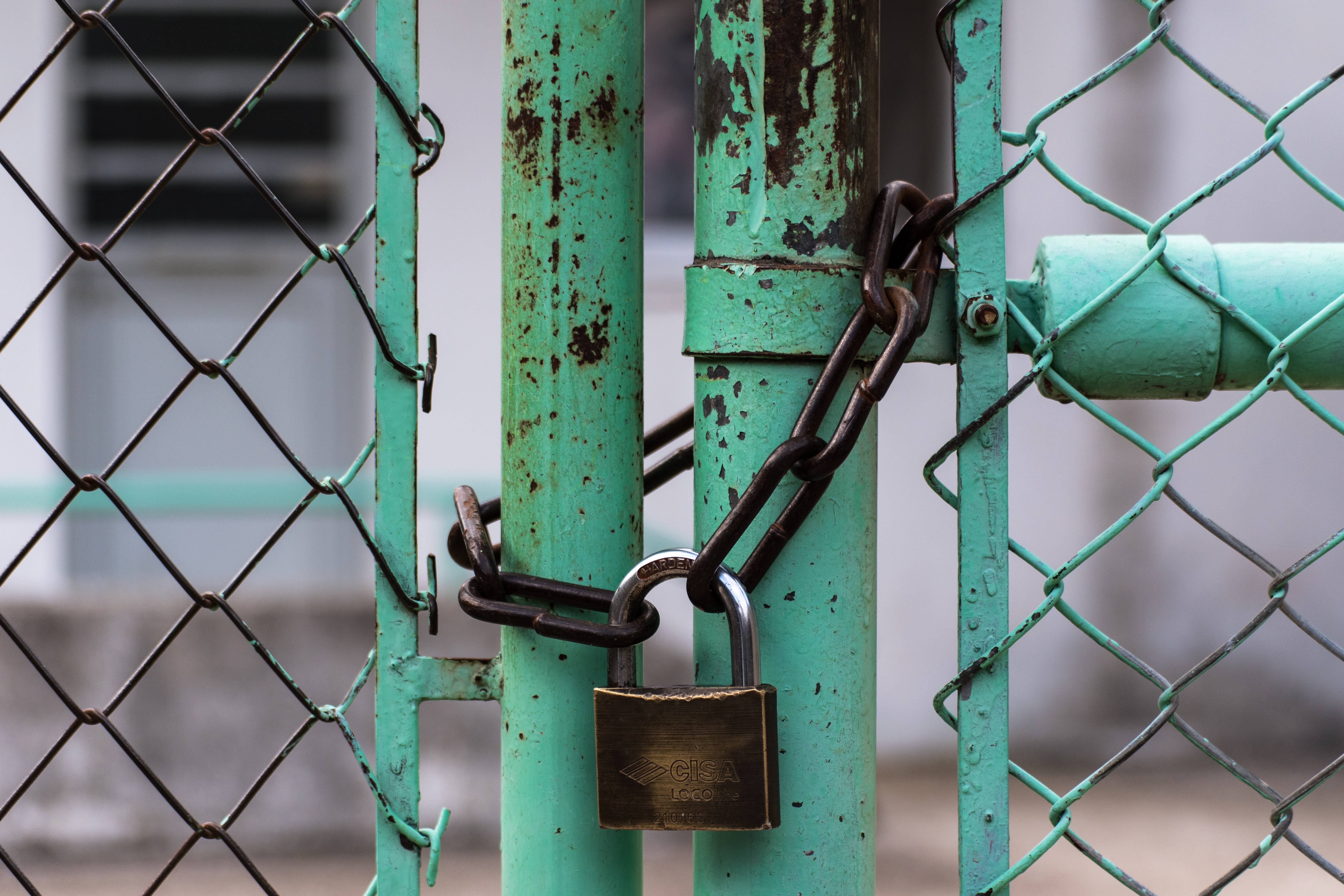 In less than 6 years, most organizations will make a transition to the Cloud infrastructure. This is not much of a surprise since the benefits of going to Cloud vs staying on-premise are well known. Cloud not only saves you a significant amount of time and money but changes the ways your business operates. This can potentially end up getting new opportunities and finding new revenue streams. Not something any business should ignore. Cloud implementation also comes with different risks for security.

Common Cyberattacks That are Threatening Your Small Business 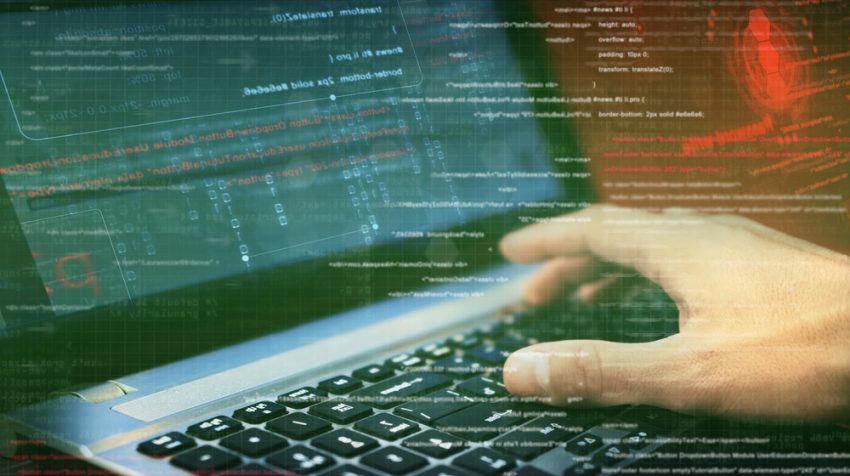 As a small business owner, you have to think about cybersecurity and know how to guard against cybercrime. Small businesses are targets of almost 43% of all cyberattacks. As technology evolves, so are the threats to your business. Let's discuss some types of cyberattacks you need to keep an eye on. 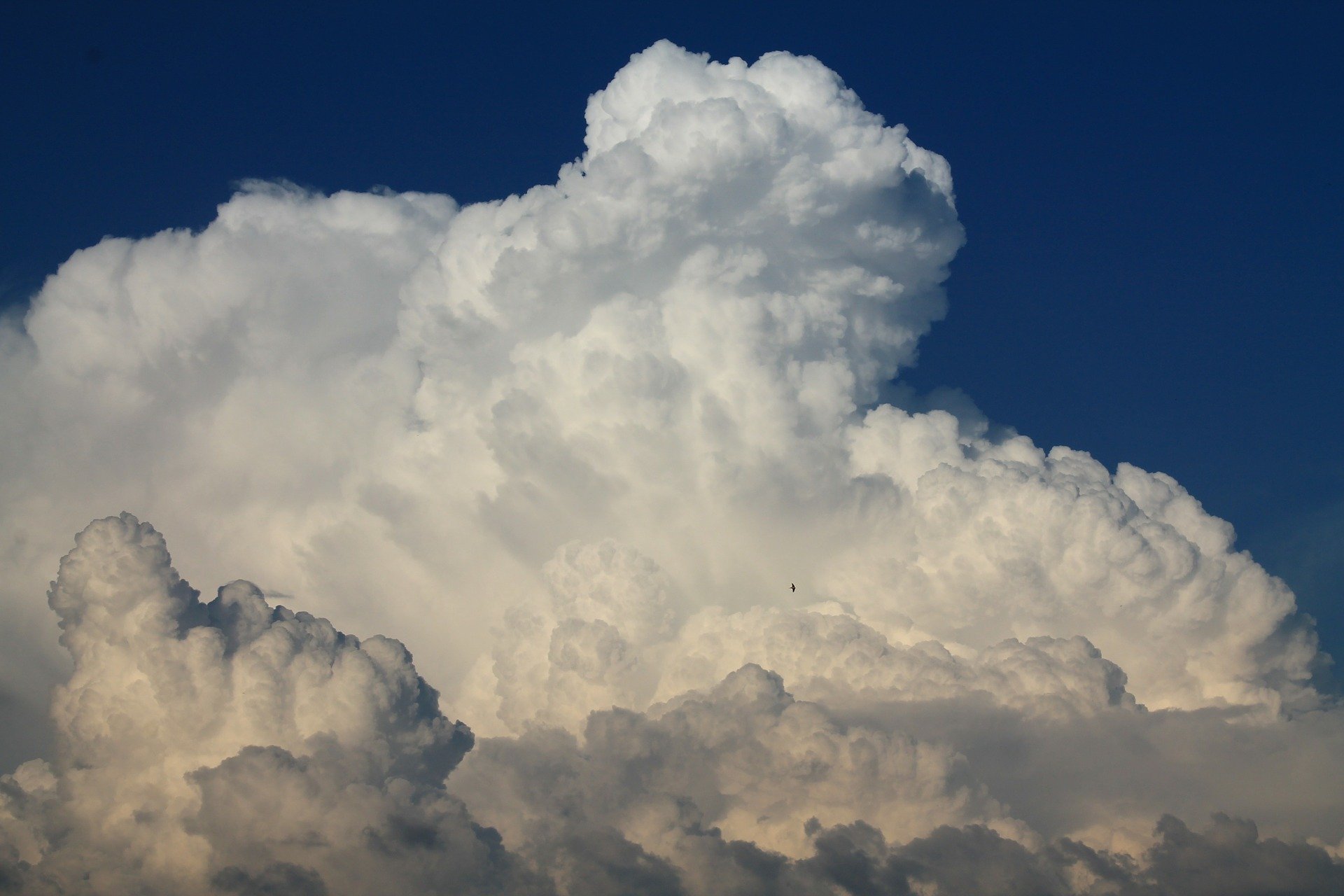 Scott Fenton, a CIO with over 25 years experience and industry thought leader says he bought his last on-premise app over 5 years ago - without the intention of going back. Today, over 30-40% of companies have moved their applications and infrastructure to the Cloud. Does this mean you should follow this example too?

Artificial Intelligence in Marketing and Sales 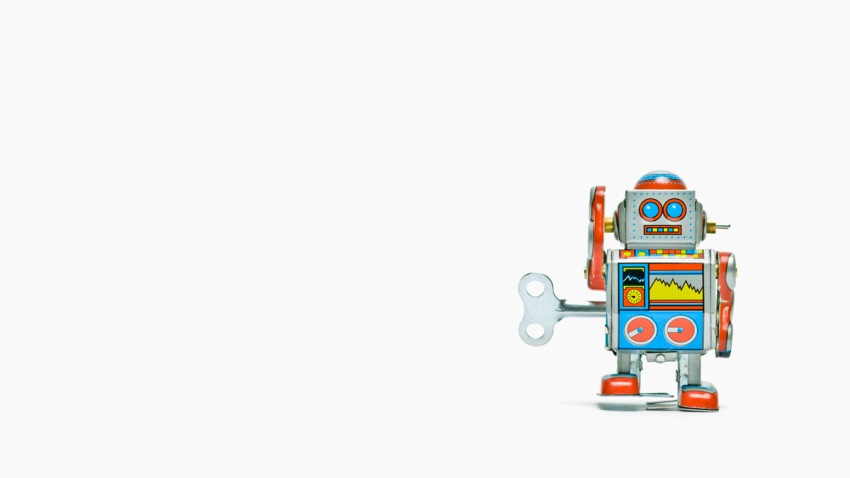 After he played a big role in cracking the German Enigma code in World War II, Alan Turing invented the Turing test that defined intelligence in machines. To pass the test, the machine had to make a human think it's interacting with another human, instead of a machine. If that happens, a machine would be considered intelligent. Thanks to technological evolution we all witness today, the machines are passing this test quite easily, and artificial intelligence is widely used to help businesses work more efficiently and grow.

Reducing the Impact of Digital Transformations on Employees Technological innovations such as the self-driving car, chatbots, artificial intelligence and Internet of Things are taking more and more space in everyday work across many industries. The reason for concern lies in the effect this could have on the workplace. Inevitably, a wide spectrum of jobs is going to be replaced by digital alternatives, leaving men and women who hold those jobs behind.

Cybersecurity: Impact of Data Breach on Your Small Business Your business collects and stores various data: personal information about you and your employees, or information about your customers, partners, clients, and suppliers. All of this business data makes you a good target for a data breach. Someone unauthorized might have an interest in stealing your intellectual property, or financial information in a cybersecurity attack.

Up Your Personal Cybersecurity Game by Cleaning Your Digital Junk

We've talked about guarding your business against cybercrime, but what about your  personal cybersecurity? It's most likely improving - you know you should be using strong and unique passwords, two-step verification wherever possible, and you're looking out for phishing emails. But new threats are right around the corner and you should consider finding more ways to secure yourself against cybercriminals.

Our mission is to add to your bottom line.

This blog is for founders, directors, and executives. We'll share insights and analysis on products, services, and trends that impact your business.

Subscribe to our blogs to keep up to date on: